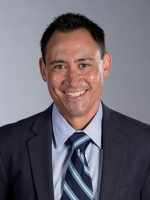 In his first three seasons, Lie lead the program on an incredible three-season turnaround, capping off his third year with a win over Virginia Tech in the 2019 NCAA Tournament with the program's first NCAA win. The Musketeers finished the season with a record 17 wins after winning both the BIG EAST regular-season championship and tournament championship.

In addition to the school-record win mark, the 2019 Musketeers also set a school record for most shutouts at 12, and recorded the second-most goals scored in a season (43), assists in a season (42), points in a season (128), and the second-lowest goals-against average (0.71), with each of those marks being the best for the program in the last two decades.

Among Xavier's notable results from the season are the program's first win over DePaul, and a 0-0 double-overtime draw against No. 4 Georgetown to close out the regular season, the first result against a top-five team in program history.

Xavier's defense forced nine shutouts during 2018, the most since 2000's school-record 11 shutouts and the second-most in a single season in program history, matching 1985 and 1991's season totals.

Lie was in charge of the UC defense under head coach Neil Stafford, a stingy unit that helped the Bearcats finish 11-5-4 in the fall of 2016 with a 0.99 goals-against average and nine shutouts. UC compiled a 42-30-12 record in the four years Lie was on Stafford’s staff.

The success of the 2016 season came on the heels of a very successful 2015 campaign. The 2015 Bearcats finished 13-6-5 and captured the American Athletic Conference tournament title and advanced to the NCAA Tournament for the first time since 2002. Following the season, Lie was selected as UC’s Assistant Coach of the Year in a vote by members of the Athletics Department.

During his four-year stint at Miami prior to UC, the RedHawks compiled an overall record of 54-26-5, including 25-14-5 in the Mid-American Conference (MAC). In 2012, Lie helped guide Miami to the MAC regular-season and tournament titles as well a trip to the second round of the NCAA Championship after the RedHawks went 20-3-1 overall and 10-0-1 in MAC play.

Nate lives in Pleasant Ridge with his wife Emily, sons Michael and Josh, and daughter Grace. 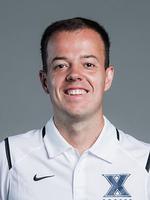 Tyler Smaha was promoted to assistant coach in July 2021 after joining Nate Lie's Xavier women's soccer coaching staff as Director of Player Analysis in July 2020. Smaha came to Xavier from Fort Hays State University where he served as an assistant for the women's soccer program.

On the addition of Smaha, Lie added, "Tyler is a young, driven, passionate, talented coach that I believe can add a great deal to our program.  Besides working with the goalkeepers, Tyler will also be heavily involved in opponent scouting, data analysis, internal video and functional training.  Tyler is forward-thinking and self-driven, and I believe that he will bring new energy and ideas.  I've been tracking Tyler for a few years and I'm extremely excited for him to be part of Xavier Soccer."

Additionally, Smaha worked as a staff coach for both the Iowa and Kansas Olympic Development programs, and also coached on the prep level on both the club stage at Sporting Iowa and at Johnston High School.

As a player, Smaha spent three seasons at Buena Vista University, before spending his final season at Simpson College. He graduated from Simpson College with a Business Management degree with a Minor in Secondary Education in 2017, and earned a Master's degree in Health and Human Performance from Fort Hays State University in 2021. 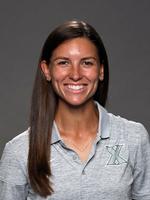 Katy Etelman joined Nate Lie's Xavier's women's soccer staff in August 2021. She joined the Musketeers from Ball State where she spent three seasons after joining the staff in March 2018 and helped guide the Cardinals to an overall record of 35-11-4 (23-6-2 MAC) and two of the program's three all-time appearances in the MAC Championship during her time there.

Etelman coached at Ohio State and her alma mater, Miami (Ohio), prior to her time at Ball State and also has experience coaching at both the high school level, at Muncie Central High School, and on the club level, as part of the Ohio Olympic Development Program and the Braves Soccer Academy in Oxford, Ohio.

As a player, the former Katy Dolesh was a four-time All-Mid-American Conference player for the Miami RedHawks, where she played for then-assistant coach Nate Lie. A center midfielder at Miami from 2010-13, the Etelman was a second-team all-conference selection during her freshman season and a first-team choice in each of her final three years.

She finished with 31 goals and 16 assists for her career, earning NSCAA All-Region honors as a junior and senior. During her junior season in 2012, she led Miami to a school-record 20 wins, the MAC regular season and tournament championships, a top-25 national ranking and a victory over No. 20 Tennessee in the first round of the NCAA tournament.

She earned her Bachelor's degree in health promotion (2014) and a Master's in sport leadership (2015), both from Miami's department of Kinesiology and Health. 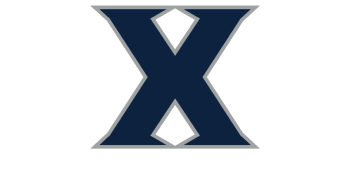 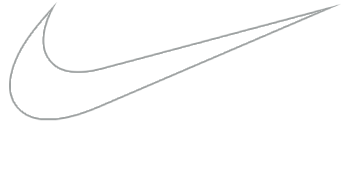 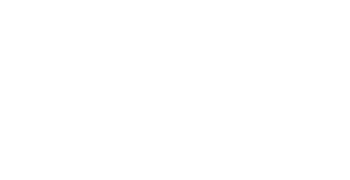 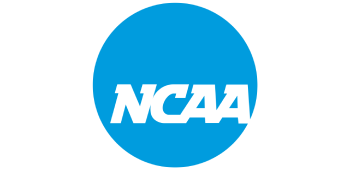 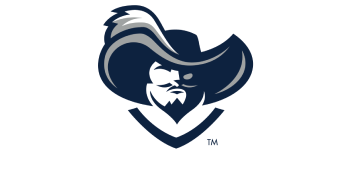 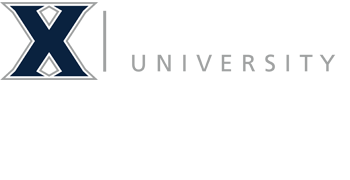